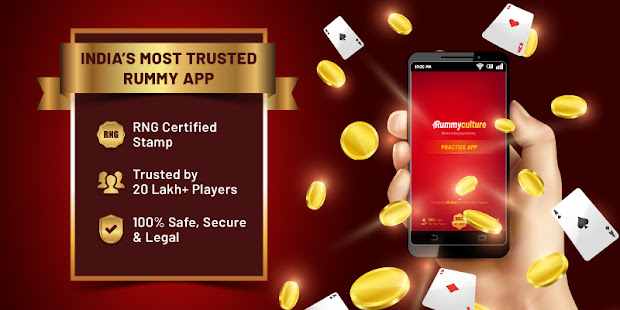 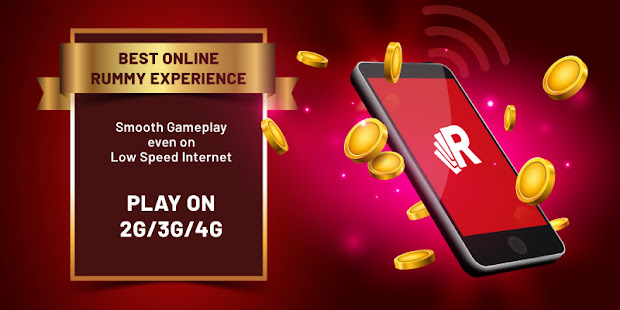 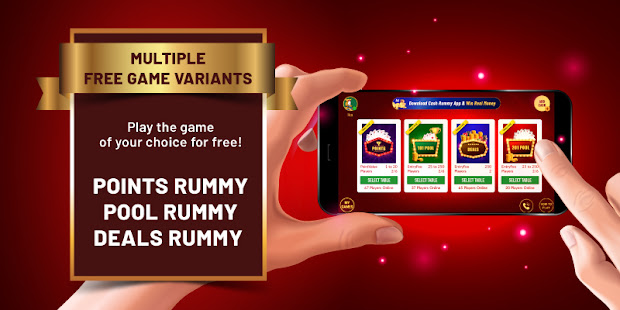 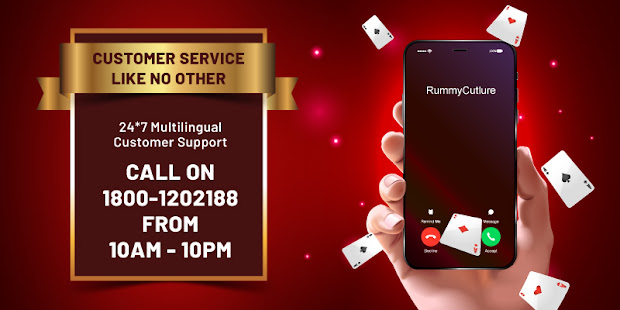 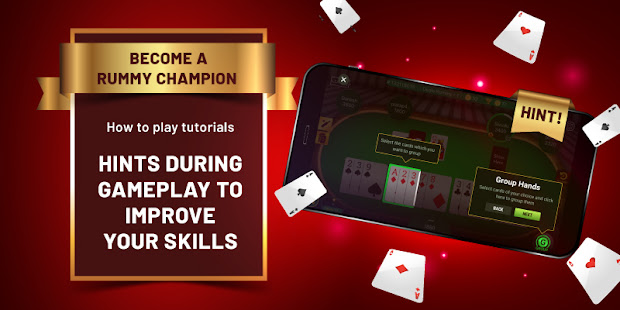 About RummyCulture
Launched in October 2017, RummyCulture is the first game to be introduced from the house of Gameskraft. In just a short span of time, RummyCulture has evolved as India’s fastest-growing online rummy platform. Offering best-in-class gaming experience with complete digital safety, Rummy Culture has become the first choice of millions of rummy players across the country.

Why Join RummyCulture?
Play the ultimate Indian rummy games on the Rummy Culture App. Get the best-in-class online rummy experience on your mobile anytime, anywhere. Here’s why you must download RummyCulture :

Millions of rummy players prefer RummyCulture over other online rummy apps. While there are various other card games like Teen Patti, poker, and blackjack, rummy still remains the most popular one in our country. Download Rummy Culture app and play exciting rummy games!

Indian Rummy Games on RummyCulture
Indian Rummy is the most loved Rummy variant and is amongst the most popular card games in India. Indian Rummy or 13 Card Rummy game can be played by a minimum of two players and a maximum of six players. You can play all variants of 13 cards Indian Rummy on Rummy Culture & experience the thrilling world of online rummy. In order to win an Indian Rummy game, you need to arrange the cards in valid sets and sequences and make a valid declaration!

Points Rummy: Also called 80 points rummy, this game is the most basic version of Rummy and many beginners enjoy this format before progressing onto harder ones. In this, players can choose point values that they are comfortable with and then play accordingly.

Deals Rummy: As the name suggests, deals rummy is played for a specific number of deals. At the beginning of the game, players get a number of chips. At the end of the last deal, players are ranked on the basis of the chips they have.

Playing Rummy is Legal!
Playing rummy online at RummyCulture is legal as stated by the Supreme Court of India. The Court ruled in the year 1968 that rummy is a game of skill. In 1996, the Supreme Court of India also stated that (i) a competition where chances of success depend on a significant degree of skill is not gambling, and (ii) despite the fact that there is an element of chance, rummy is preponderantly a game of skill and thus may be considered a game of ‘mere skill.’
Join our circle of 10 lakh+ rummy players & play the best online rummy games. Download Rummy Culture app & play rummy now!
Improvements :
Bug fixes and performance improvements.